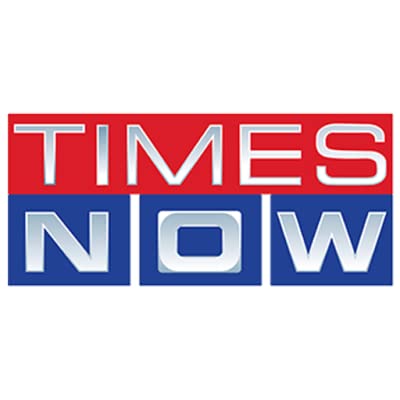 Google has removed three children apps namely Princess Salon​, Number Coloring and ​Cats & Cosplay from the Play Store for violating its data collection policies, but the tech giant wasn’t the one which spotted the issue, a non-profit watchdog alerted Google about the violations by these apps. All three apps can no longer be installed on Android devices.

The certain versions of these SDKs were not in compliance with broader Google Play policies around data collection. “Among other things, IDAC’s tests highlighted that certain versions of Unity’s SDK were collecting both the user’s AAID and Android ID simultaneously, which may have allowed Unity to bypass privacy controls and track users over time and across devices,” noted IDAC in a report.

“The practices we observed in our research raised serious concerns about data practices within these apps,” said IDAC president Quentin Palfrey.

When IDAC flagged to Google that these three apps might be collecting data in ways that could potentially lead to violations of its Play Store, policies, the company took the action and removed these apps after its own investigation.

“We can confirm that the apps referenced in the report were removed. Whenever we find an app that violates our policies, we take action,” a Google spokesperson confirmed to TechCrunch.

Separately, Digital security provider Avast has discovered as many as 21 malicious adware gaming apps on Play Store and reported those to Google for action.