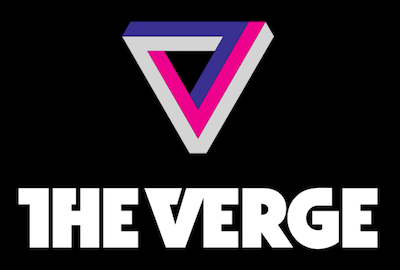 A fertility app that helps women monitor their cycles when hoping to become pregnant was sharing user data with several Chinese companies, The Washington Post reported on Thursday. The International Digital Accountability Council (IDAC), a nonprofit consumer privacy watchdog, said its research found that the Android version of the app was sharing data with three Chinese analytics firms, including unique device identifiers which could help them follow users’ activities across other apps and websites.

IDAC sent letters to the FTC, Google, and the attorney general of Illinois, where Premom is based, earlier this month. Since users had no way to opt out of the tracking and were not aware it was even happening, IDAC says the practice could violate state and federal law. It’s also a violation of Google’s rules as well.

IDAC identified the companies as Jiguang, UMSNS, and Umeng. The latter company, Umeng, is owned by Chinese e-commerce giant Alibaba. The Beijing-based startup provides “mobile app analytics solutions for mobile development teams and individual developers,” according to its profile on Crunchbase. Jiguang’s profile also says it “provides its clients with user activity analysis, precision marketing, financial risk.” Jiguang told the Post it was “100 percent in compliance with Chinese laws.”

Premom did not respond to our request for comment Thursday, but it told the Post that it had revoked Jiguang’s access to the data, which IDAC also confirmed. Yet according to IDAC, the Premom app also shared data with the two other Chinese companies through at least mid-June. Premom told the Post it did not “currently” use either company.