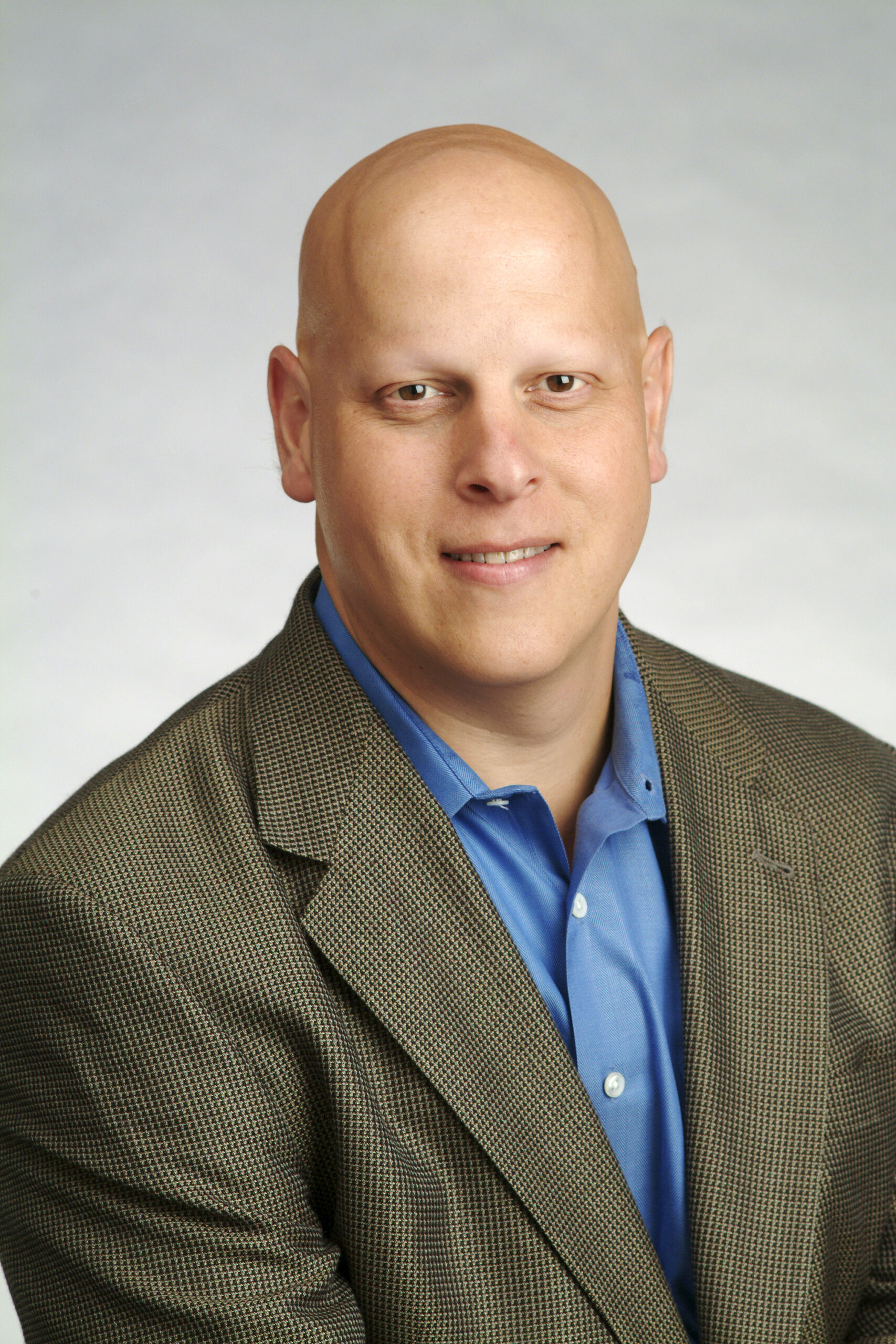 Daniel serves on the International Digital Accountability Council (IDAC) Board of Directors.

Weitzner has been a leader in Internet public policy from its inception, making
fundamental contributions to the successful fight for strong online free expression
protection in the United States Supreme Court, and for laws that control government
surveillance of email and web browsing data.

Weitzner has a law degree from Buffalo Law School, and a B.A. in Philosophy from
Swarthmore College. His writings have appeared in Science magazine, the Yale Law
Review, Communications of the ACM, the Washington Post, Wired Magazine and Social
Research.

Weitzner is a founder of the Center for Democracy and Technology, led the World Wide
Web Consortium’s public policy activities, and was Deputy Policy Director of the Electronic Frontier Foundation. He is a Fellow of the National Academy of Public Administration, recipient of the International Association of Privacy Professionals Leadership Award (2013), the Electronic Frontier Foundation Pioneer Award (2016), a member of the Council on Foreign Relations and a Senior Fellow at the German Marshall Fund.