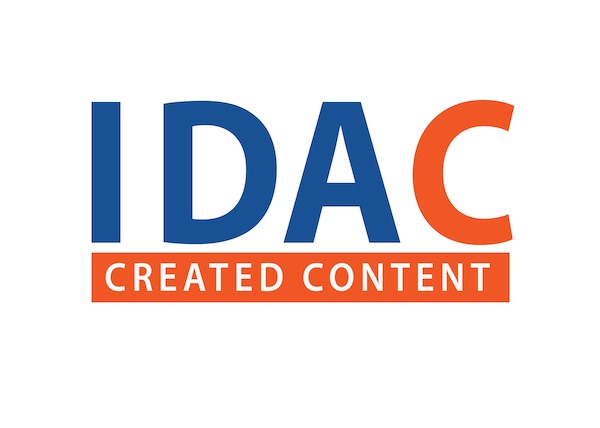 Twitter has been aware of this issue since the global cybersecurity company Kaspersky released a 2018 report detailing how over three million Android application packages were found transmitting unencrypted data over the Internet.

“Platforms have a responsibility to protect user’s data and the fact that millions of users have been open to cyber attacks since 2018 only enhances the demand for swift actions by platforms,” said IDAC President Quentin Palfrey.

Apps using the MoPub software development kit (SDK) that have not updated to the current version continue to use older versions of the protocol—confirming that Twitter continues to support an unsecured mechanism of sending precise GPS location information for potentially millions of current app installations.

“We think there is a pretty simple solution here for Twitter – turn off the offending ports on the receiving end. But, Twitter also needs to continue its dialog with developers, encouraging them to update their software if they want to continue to use the service,” said Palfrey following Twitter’s response to a recent VICE article covering the issue.